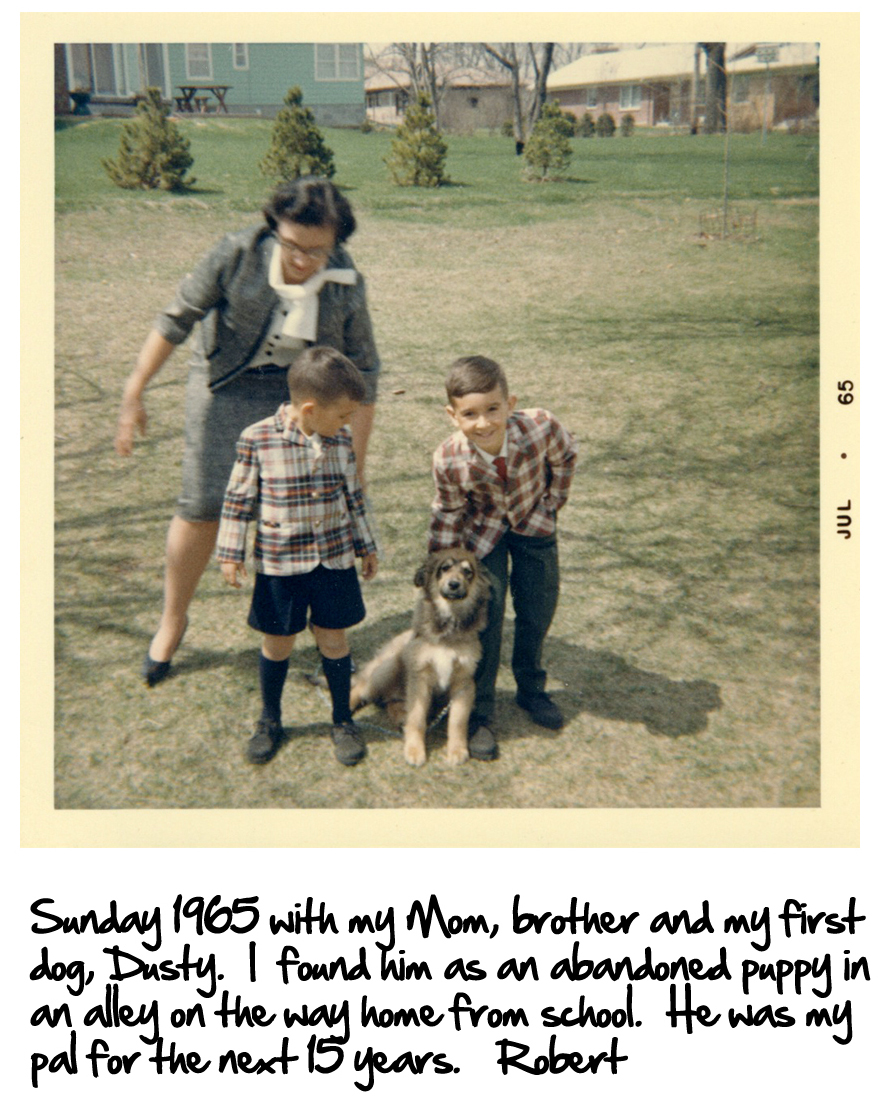 Robert Redding graduated from Cal State Fullerton with a BFA in Painting and Photography. He has made a career on the cutting edge of fashion and graphic design, working with a range of companies from Nordstrom and Tommy Bahama, to Quiksilver. He has always maintained his fine art roots, collecting art and painting while currently serving on the board of the Grand Central Art Center, the gallery associated with Cal State Fullerton’s graduate programs in Santa Ana.

Robert’s design philosophy is inspired by history and humor. “Too often we forget our sense of humor in design and art,” he says. “I think the blueprints fit that perfectly. I look at the Animal Blueprints as a tongue in cheek nod to architecture, engineering, design, and, of course, our best friend.”

The idea for the Animal Blueprint company came on September 9th, 2009 (and as such, this date is in the stamp on every A.B.C. print). The company was officially launched in March of 2010. The actual background for all Animal Blueprint Company prints is based on an original 1950’s blueprint given to him by a friend, complete with the color, character, and texture of that area.

“I look at the Animal Blueprints as a tongue in cheek nod to architecture, engineering, design, and, of course, our best friend.”Robert Redding